Feroze Khan is one of the most talented and handsome young actors in the Pakistani drama and film industry. He is an Actor, VJ, and a model. He started his career in media as a VJ from ARY Musik channel, so he mostly is known as a VJ in Pakistan. After that, he moved towards modeling and then acting. He started acting in 2014 and got high success in the drama and film industry within a few years. He has wonderful acting skills that are the reason he got high fame in a very short duration of time. 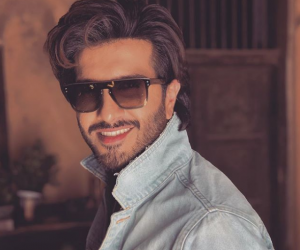 Feroze Khan was born on 11 July 1990 in Quetta city of Pakistan. Now he is living in Karachi.

His qualification is Bachelor’s in Arts from the United Kingdom.

He got married to Syeda Alizey Fatima Raza in 2018. He is very excited about being a father soon for the first time. He has confirmed that his wife Alizey is pregnant in an interview by SAMAA News.

Feroze Khan was greatly fervent to work in the media field from his early childhood and finally, he turned himself into one of the prominent media personalities in Pakistan’s television industry. He made a start as a VJ from ARY music then according to his passion he moved deep in the Television industry to get high familiarity and love of Pakistani people. He has worked in several TV wads, photograph shoots for mold planners and brand inventor. He appeared as a model in ‘Principle Hosh Mein Tha’ by Sohail Haider the music video of the tune.

Feroze started acting in 2014 from television series “Chup Raho” appeared with Sajjal Ali on ARY Digital. After that, he acted in the same year in the drama ‘Bikhra Mera Naseeb’ with Ayeza Khan. In 2015 he acts in drama serial Tum Say Mil K. In 2016 he appeared as a leading role in Drama Serial Gul e Rana with her co-star Sajjal Ali. His appearance in Gul e Rana got high familiarity in the Pakistani media industry. He got the positive acclaim from the criticizers and audience to have a close relationship with Sajjal Ali. In the same year, he also appeared in the movie “Zindagi Kitni Haseen Ha” with Sajal Ali. After that, he appeared in many serials in 2017 in Woh Aik Pal and Khaani, in 2018 Romeo Weds Heer and in 2019 in drama serial Dil Kiya Karay.

In an interview when he asked about the importance of good looking actor or acting his answer was “Certainly not! It’s not just good looks; looks can only last for a while and then it’s your talent that makes all the difference; what all can you do, how talented you are and what do you have to offer to the audience. For an actor, it is important to be able to act well, it doesn’t matter how you look.” Which means how much he is serious in his work. Feroze Khan also admires the acting of Sajjal Ali, her co-star, and close friend. 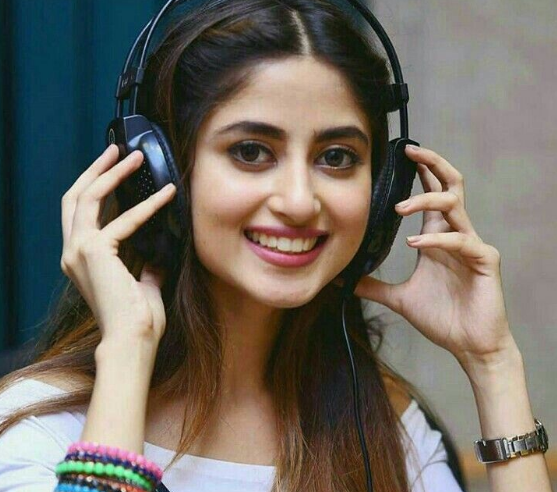