Hania Amir is one of the popular drama and film actress and a model from Pakistani showbiz. She is a very beautiful, talented and cute face girl. She loved by most people because of her dimples on cheeks that enhances her beauty. Nowadays she is very popular in the present and upcoming Pakistani movies. She started working in television in 2015. She got high love from the audience of Pakistan and high success in a very short period of time. Her popular movies are Janaan, Na Maloom Afraad 2 and Perwaz Hai Junoon and famous drama serials are Title and Phr Wohi Muhabbat. Her hobbies are acting and traveling. She likes to eat Chinese food. 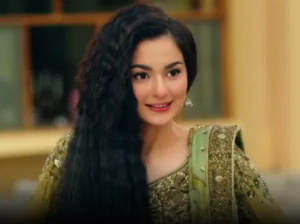 Hania was born in February 1997 in Rawalpindi, now her age is 22 years old. She lives in Rawalpindi and travels for work in Karachi.

Her qualification is graduation from the National University of Computer and Emerging Sciences.

Hania has one sister who is younger than her. She is alone in the showbiz industry from her family. She is still unmarried.

Hania came into this field as she loved to become a star. When she was studying at National University of Computer and Emerging Sciences (FAST-NUCES), she uploads her dub smash on social media and gets love from Pakistani people. She had no relation to anyone in the showbiz industry. When she going popular on social media by her dub smashes a Pakistani producer Imran Kazmi saw her contacted. She offered for the first time by Imran Kazmi to take part in the movie Janaan. She thought it was a minor role but she was surprised when she came to know it is a leading role as Palwasha in Janaan. People really liked her and her journey in the showbiz just started from here. Hania was one of the big reasons for which Janaan get high popularity and love of the audience. After the appearance in the Janaan movie, she then appeared in Sun silk add. Hania gets high popularity and love of Pakistani people from her Sun silk add. She appeared in drama serial title in which she played a leading role as an unfaithful wife which aired on Urdu 1. After Janaan she signed for two more projects to take part in movies Na Maloom Afraad 2 and Parwaaz Hai Junoon and both got much love to hit. In these movies, she while just at stating of her career she gets the chance to work with popular stars of the Pakistani film industry including Fahad Mustafa, Javed Sheikh, Mohsin Abbas Haider, and Urwa Hocane. She also works for advertisements as she also appeared in Nestle Fruita Vitals with famous stars like Ali Zafar. Other she participated also in Jazz Cash and also working for Bonanza Satrangi. Although she is one of Pakistani star who got high popularity and love of the audience in a very short period of time. 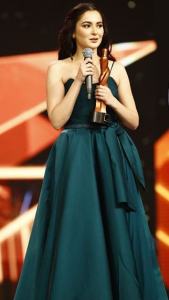 Hania Is Nominated as Best Supporting Actress for acting in Movie Janaan in 2017 and for Best Actress (Film) in Na Maloom Afraad 2 in 2018. Moreover, she won Best New Sensation (Female) award for drama serial Phir Wohi Mohabbat in 2018. She also earned an award of the most stylish Film actress award in 2018.

She is very active on her social media accounts and uploads live pictures and the latest happenings there. She also interacts with her fans. you can also contact her on given social media and can get in touch with her updates.

Is something missing in this article please write in the comment section. 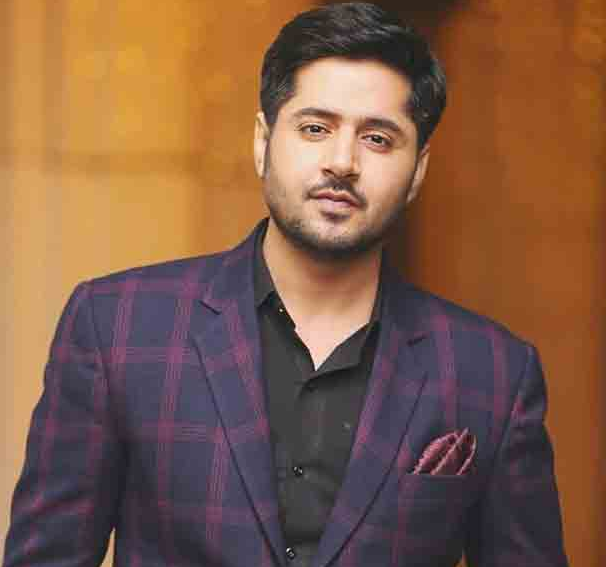 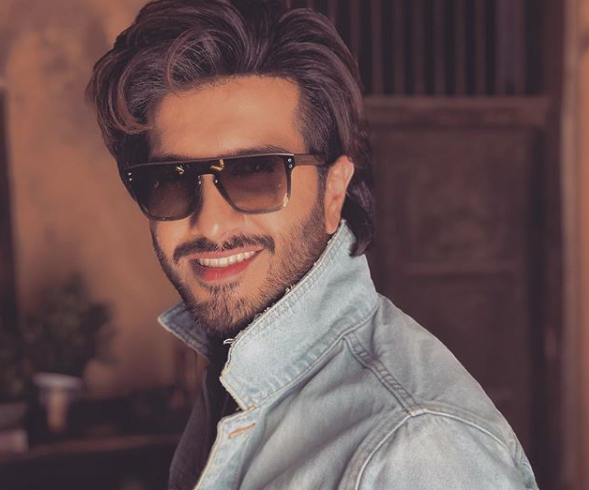