Hira Mani is very beautiful Pakistani actress. She is a multi-talented star of the Pakistani Television industry. She is an actress, singer, host, and VJ. She took a start from hosting and her first step towards acting was in 2013 and she still working. She appeared in dozens of Pakistani drama serials during his career. Her most famous drama serials are Bilqees urf Butto and Sun Yaara. Nowadays she is one of the most famous stars in Pakistani tv channels. Her last drama serial in which she acts as Getti Ara on ARY Digital’s drama Do Bol got high success and she earned a lot of love from the Pakistani audience. 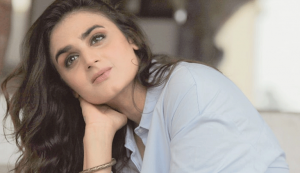 Hira got her early education from Karachi. She married before completing her education. Her qualification is a graduation that she completed after marriage. 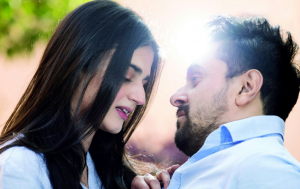 She gets married to her Costar Salman Saqib Shaikh (Mani) in 2008. According to her, she engaged two times before her marriage at a very early age and both broke up. She showed an interest in Mani and after some time Mani sent the proposal and they get married. Now Hira and Mani have 2 boys Muzamil and Ibrahim and all family spending a happy life.

She has four brothers and no sister. She is a single girl from all 5 siblings.

Hira started her career in the television industry as a VJ. She has a beautiful God-gifted voice and she sings when she was a student. After marriage in 2008 from VJ, she moved towards hosting. Her husband Salman Saqib Shaikh (Mani) is very cooperative, who allowed her to work in showbiz as they started together from a show. Hira also worked with her husband in many times. She started with her husband Mani from hosting in the ‘Murmur 2 Humara Show’ on Hum TV. After that, she also appeared as a host on TV One and Geo News. She also appeared many times in parody show ‘hum Sub Umeed Say Hain’. After that when she built the confidence she moved towards acting. She first time act in drama serial Meri Teri Kahani in 2012 with her husband Mani. After that, she appeared in Jab We Wed and in Firaaq in 2013. She also played the role of Shagufta on Hum TV’s production Preet Na Kariyo Koi and get high success from it when played an emotionally intense character in this serial. Hira also works as a model, work together with many fashion designers of Pakistan to be a model of their brands. 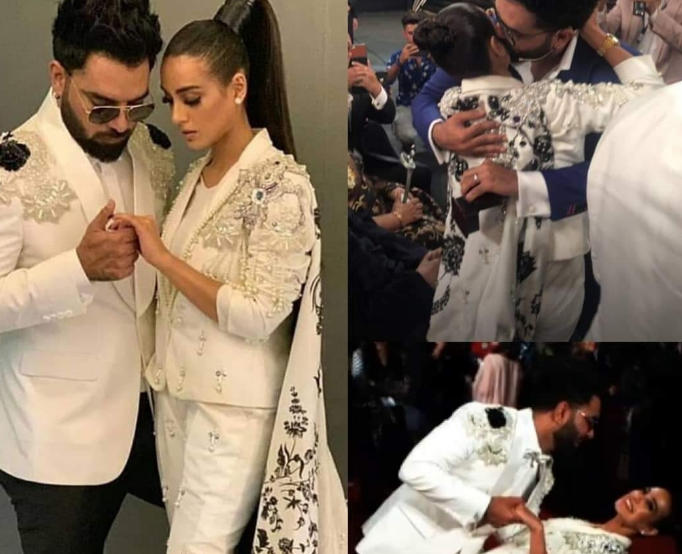