Junaid Khan is a very handsome multi-talented star of Pakistan’s showbiz industry. He is an actor, a singer as well as a songwriter. He got high fame through his talent. He is blessed by such a beautiful voice and he entered the media industry through his band. His band name is “Call” that released two successful albums “Jilawatan” and “Dhoom” in which Junaid is a leading vocalist and both get high fame in Pakistan. He not only famous in the music industry but also got very famous in the drama industry. His active years in the media industry are He get famous by acting in drama serial Sunn Yara in which he played a leading role as a Dr. Talal. Here is a complete biography of Junaid Khan we are sharing with you including his date of birth, qualification, family, career and social media profiles. 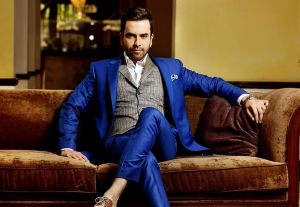 He was born on 2nd November in 1981 in the Multan city of Pakistan. Now based in Lahore spend his early life in Lahore city.

His last degree is Masters of Business and Administration from imperial college Lahore.

Junaid Khan got married and his wife’s name is Amna Aslam. They blessed with a baby boy Nael Khan.

During his study when he was in 3rd year at UET he started his musical career. He was chosen for the first time to be a part of the band. The band released their first track Nishaan which got viral on the internet and become famous in the country. After that, they produced the first video of the song Pukaar. They performed in many programs in the country also at the international level. Their album Jilawatan was released in 2005. He also wrote his first rock ballad Sab Bhula Kay in the same year. He has a leading role in the production of Badal do Zamana with PEPSI for the T20 World cup in 2010. In his solo music career, he released the first solo track on Valentine’s Day in 2012 and he shoots the video in New York with American singer Jennifer Jandris.

Albums with the Band “Call”:

Khan’s mother is a gold medalist in Fine arts, that’s why he blessed by artistic activities like drawing and theater. Junaid Khan started his career in acting since 2011 from a HUM TV serial. After that, he appeared in multiple TV projects and proved that he is a versatile actor. His most famous serials are Silsilay, Sunn Yarra, and Ishq Tamasha. He says about the selection of roles that “There are a lot of factors that I keep in mind. The character should be challenging and should have substance. Then I take into account who will be directing the project, as it is the director who is responsible for the entire project. The director defines and shapes up a particular character and makes sure that the story moves at the right place.” He added, “Moreover, how the script and dialogues have been written matter a lot. If the dialogues lack substance then it becomes a feat for both the actor and director to make the playwork. And of course, the production house matters as well.” 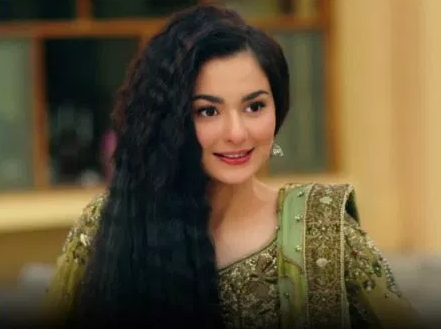