The negative impact of Social Media

Have you ever wondered how social media impact our lives. Social media platforms allow their users to have conversations, share information, and also create web content. There are many forms of social media networking, including blogs, micro-blogs, wikis, social networking sites, photo sharing sites, instant messaging, video sharing sites, podcasts, widgets, virtual worlds, and more. Social media is a computer-based technological platform that facilitates the sharing of ideas. Social media is essential because it allows you to reach, nurture, and engage with your target audience. The first-ever recognized social media site “6 degrees Was”, founded in 1997 by Andrew Weinreichian. It also enables its users to upload a profile and make friends with other users.

Why social media is useful for us:

Social media can be a helpful tool for businesses bringing some advantages such as engaging with your audience and boosting website traffic. However, there can be disadvantages, including the resources required and negative feedback. Social media has seen to impact people on several grounds negatively; teens are the most adversely affected section of society.

Do you know what the impacts are?

However, there are always advantages and disadvantages for a thing as social media is too convenient for people. The more severe problem is many people utilized the power of social media to bully someone. A little bit then use it to do things against the law, which is a fool behavior. If we could use it smartly, having social media will become a good change for us. 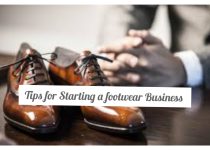 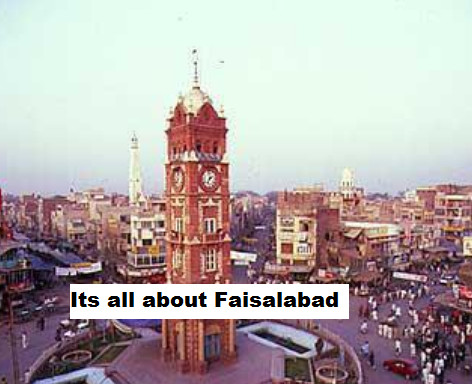