Pakistani actors no doubt very famous not only in Pakistan but their acting talent admired internationally. Pakistani actors not only beautiful but are well educated and manner full. You can see their fans all around the world. Pakistani actors have the ability to switch off any type of role they are assigned in an incomparable manner that is their specialty. They are blessed with exceptional beauty and personality that’s why millions of their fans can be seen in the world. We also feel proud when their efficiency admired outside the country. They also offered for acting from Indian directors due to their abilities. 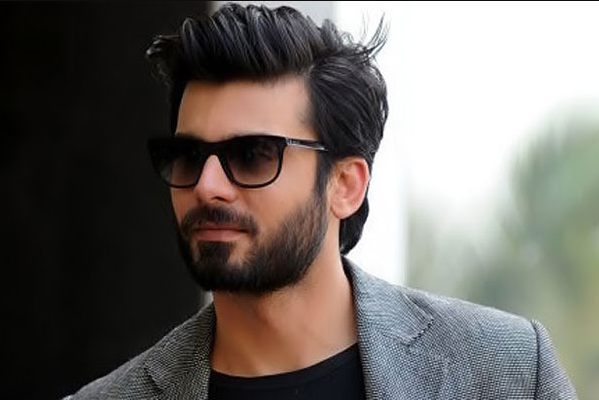 Fawad Khan is a well-known Pakistani actor. He is not only an actor but also a producer, screenwriter, model, and singer with a beautiful voice. His active years are from 2001 to present, He got many awards including six hum awards, three lux style awards and won Film fare award. His best drama serials due to which he got high fame include Dastaan, Hamsafar, and Zindagi Gulzar ha. Fawad Khan is one of the highest-paid actors in Pakistan’s film industry. He got extraordinary fame with his hit movies Khoobsurat and Kapoor & Sons. He is also listed in “Sexiest Asian Males” in eastern eye British Magazine. He is married to Sadaf Khan and has two children. 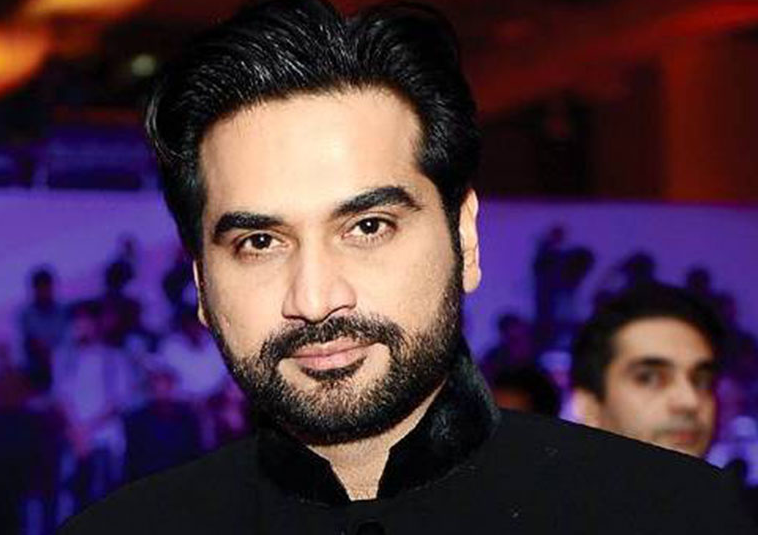 Humayun is a well-known Pakistani film and TV actor and a producer. He was born in Karachi in 1972 and belong to a well-educated and liberal family. He started his career in the TV industry from 1995 to the present. He earned high fame in his acting in dozens of TV dramas and movies. Due to his high familiarity, he is among the highest-paid TV actors. He got many awards during his career. He is also a co-founder of ‘Six Sigma Entertainment Plus’ a media production house. 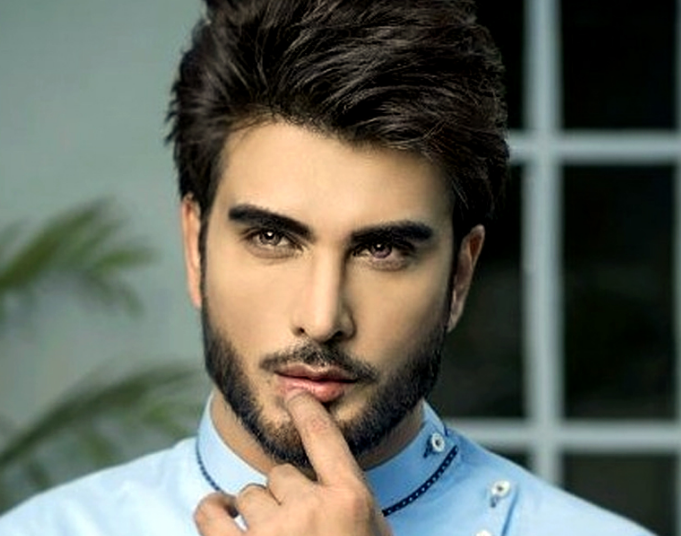 He is an actor, a model, and a singer as well. Imran Abbas was born in Islamabad and studied architecture from the National College of Art, Lahore. His active years in tv industry are from 2003 to present. He has a beautiful innocent face and a gorgeous personality. His best Pakistani drama serials are Meri Zaat Zara-e-Benishan, Khuda Aur Muhabbat, Akbari Asghari, Dil-e-Muztar, Mera Naam Yusuf Hai, Alvida, Tum Kon Piya, and Mohabbat Tumse Nafrat Hai. He also played a leading role in Indian monster horror film Creature 3D. He is still unmarried. 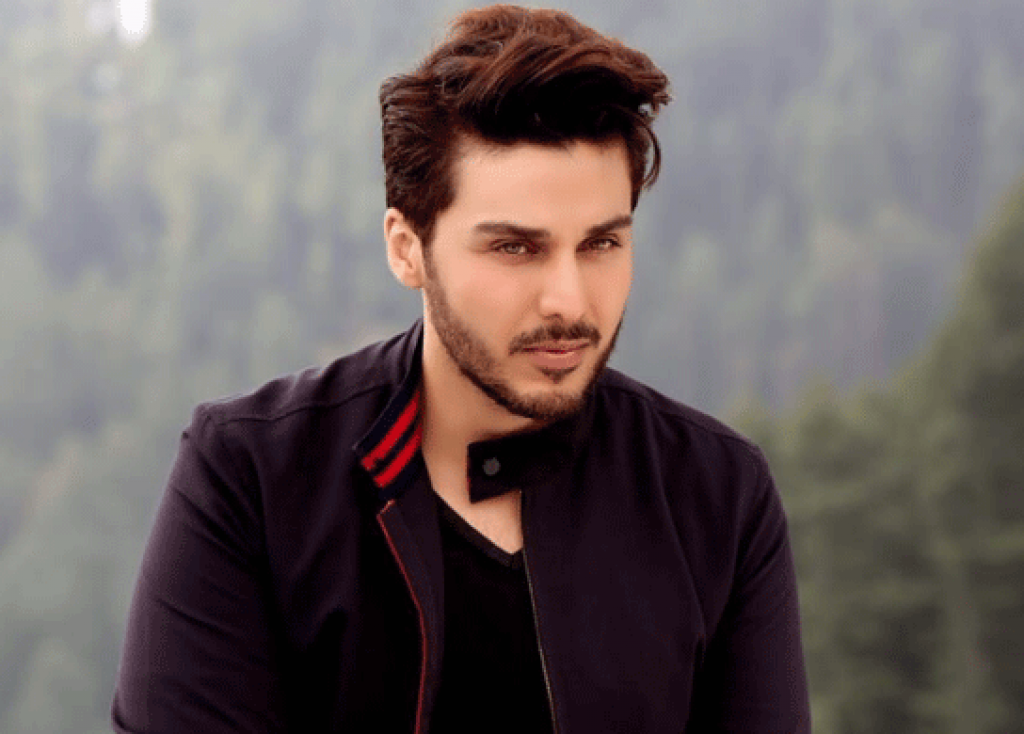 Ahsan Khan is a well-known Pakistani actor, producer, model, and host. He was born in London, England in 1981 having British nationality. He started his work in the Pakistani media industry in 1998. He is married and his wife’s name is Fatima Khan. He started acting only at the age of 17. He did a Masters in English Literature. He won three HUM TV awards for the best actor and two times nominated. He took part in dozens of TV dramas and movies. He also hosted in HUM TV quiz show Hayya Allal Falah. He has millions of fans in and out of the country. 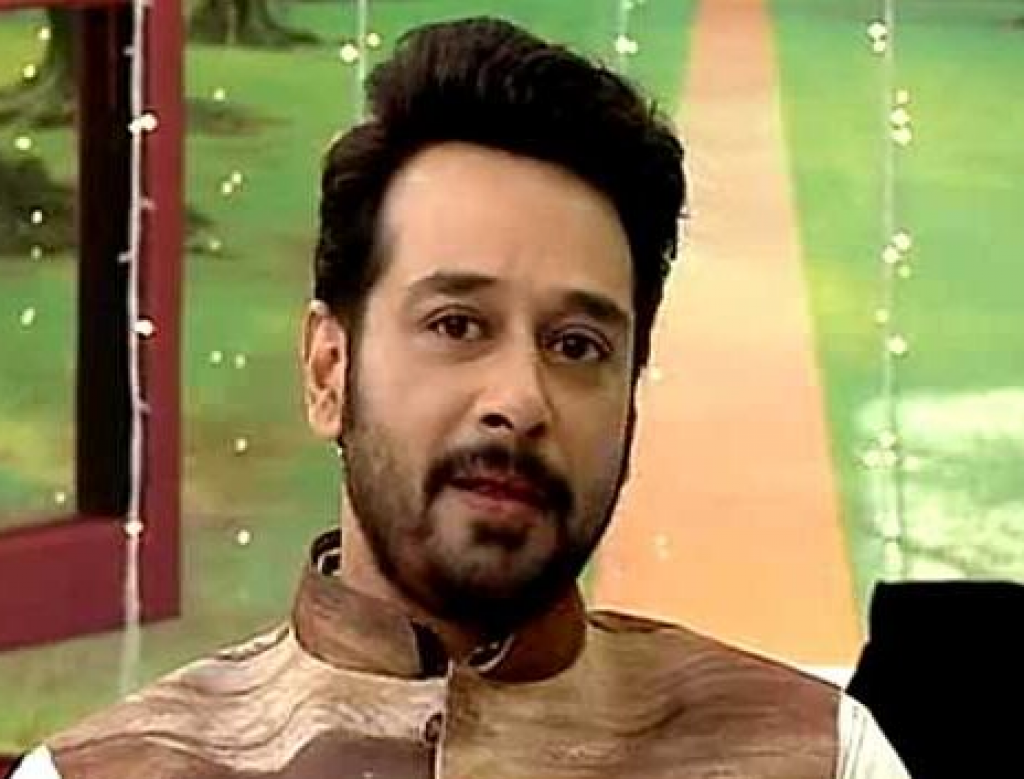 Faisal Qureshi is one of the highest-paid Pakistani actors in recent years. He was born in Lahore, Pakistan in 1973, now living in Karachi. He is an actor, producer, and host as well. He started his career in the TV industry in 1985 from a PTV drama Andhera Ujala and still working. He got high familiarity due to his leading role as Boota in drama serial Boota from Toba Teck Singh. He took part in dozens of drama serials. He is also a good host now hosting the morning show “Salam Zindagi” at ARY Zindagi. 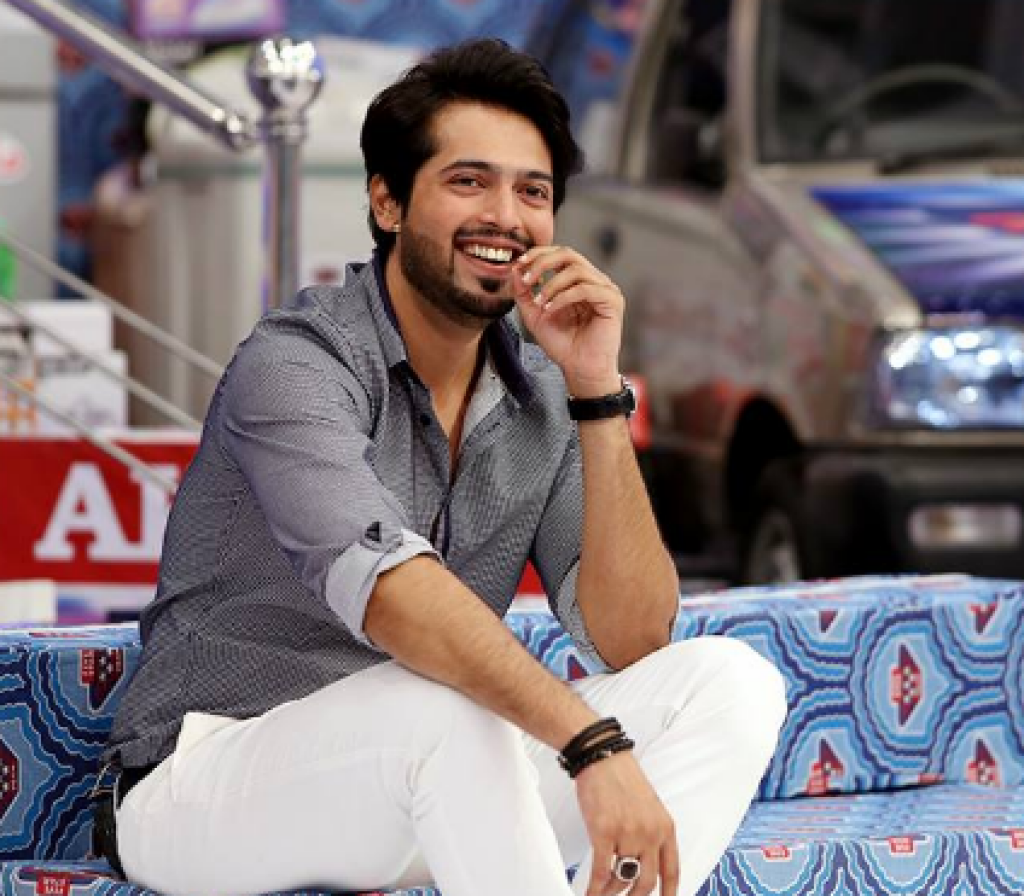 Fahad Mustafa is an Actor, host, and producer. Nowadays he is well known for his hosting in Pakistan’s famous game show at ARY Jeeto Pakistan. He was born in Larkana Sindh in 1983. He started his career in media from 2002 to the present. His famous drama serials are Haal-e-Dil, Ae Dasht-e-Junoon, Masuri, Aashti, Pul Siraat, Bahu Rani, Mastana Mahi, and Main Abdul Qadir Hoon. He also acts in many Pakistani movies from which Actor in Law got high familiarity in which he played the leading role. Fahad Mustafa married Sana Fahad in 2005 having to children a son and daughter. 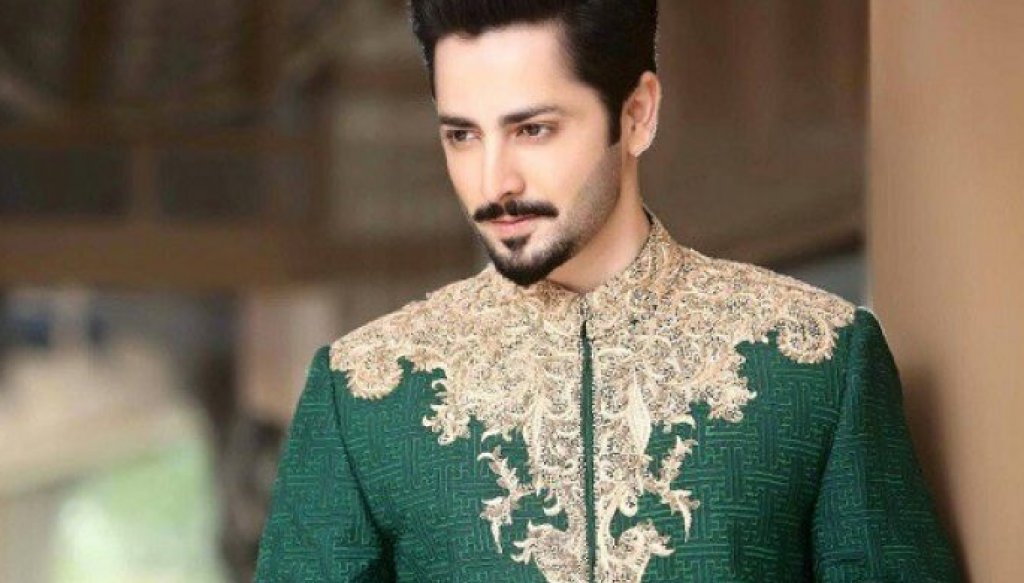 Danish Taimoor is one of the most beautiful actors of Pakistan. He is a model and an actor born in Karachi in 1983. He started his career in 2005 from modeling then he moved towards acting. He acts in many Pakistani drama serials and tally films. His famous drama serials are Aik Pal, Ghayal, Manchaly, Tum Kon Piya, and recent drama Ab Dekh Khuda Kya Karta Hai. His films are Jalebi, Wrong No, Mrhru Nisa We Lub U, and Wujood. He is married to Aeyza Danish. He has two children. 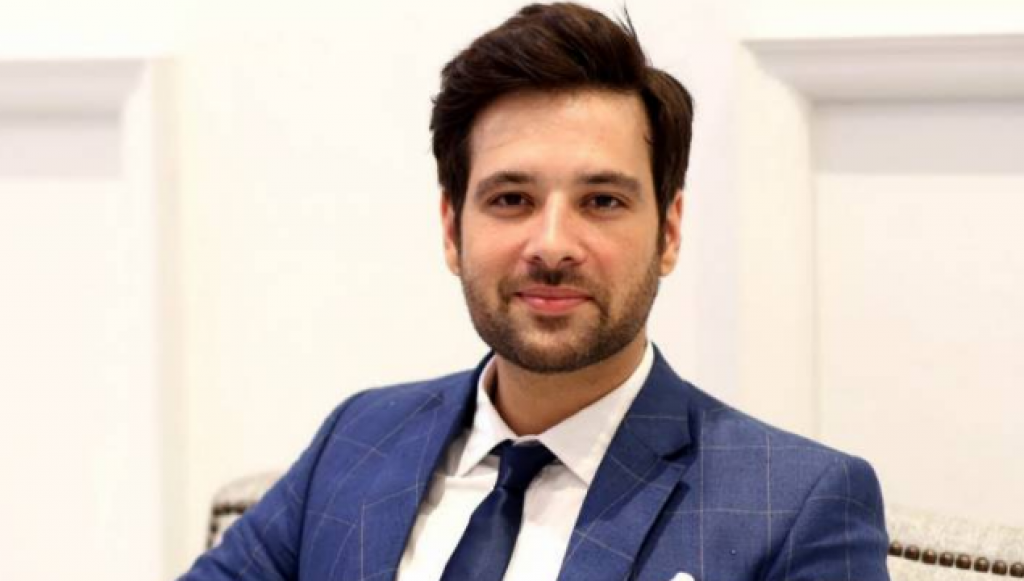 Mikal Zulfiqar is one of the most beautiful Pakistani actor and model. He was born in London in 1981. He is one of the highest-paid Pakistani actors who appeared in many Pakistani drama serials. Mikaal started his career from modeling then moved to act. His best Pakistani dramas are Shahr e Zaat, Diyar e Dil, Muhabbat Suba Ka Sitara in which he got Hum Tv award for best acting performance. He also acts in many Indian and Pakistani movies also. He is married to Sara Bhatti. 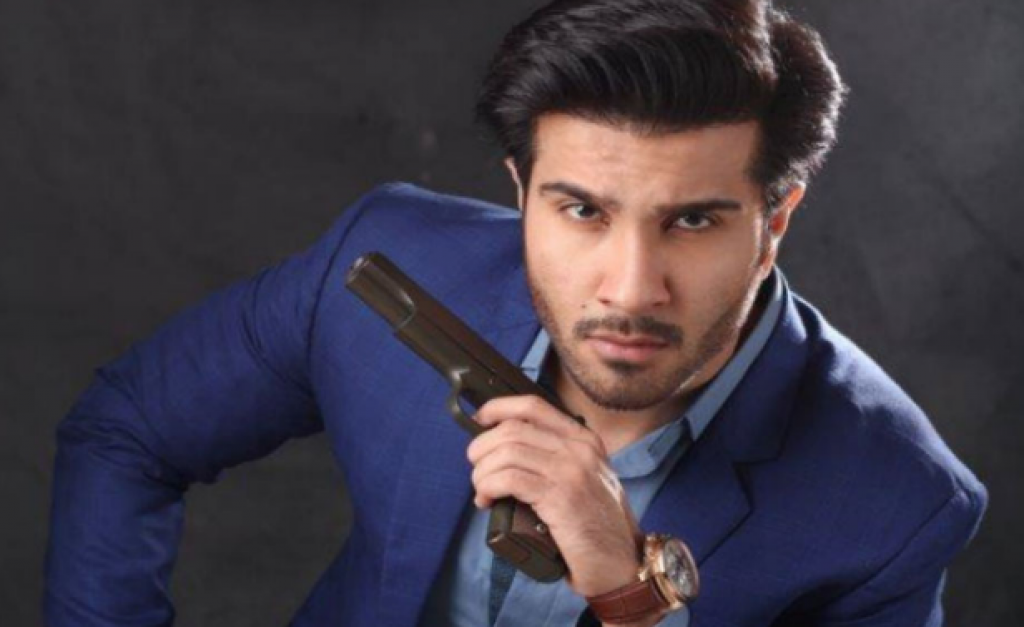 Feroz Khan is one of the youngest TV actors who got high fame at a very early age. He is an Actor, VJ, and Model as well. He was born in Karachi in 1990 and started his career in 2014 as a VJ. Afterward, he moved to model and then in acting. His most famous drams serials are Gul e Rana, Who Aik Pal, Romeo Weds Heer, and Khani. He acts in a Pakistani movie with Sajal Ali named Zindagi Kitni Haseen Ha in 2016. He weds with Syeda Alizey Fatima Raza in 2018. 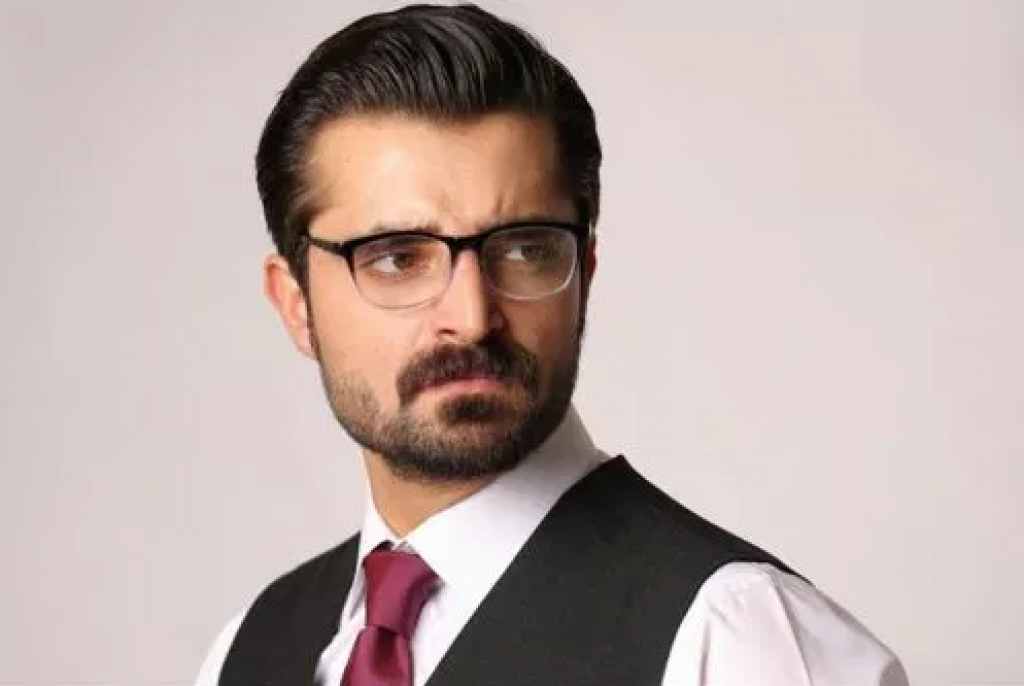 Hamza Ali Abbasi is a well-known TV actor and director as well. He was born in Multan, Pakistan in 1984 and studied in the US. He came back to Pakistan to pursue his career. He starts his career in 2006 by the theater industry and acts in Bombay Dreams, Phantom of the Opera, and Home is Where Your Clothes Are. His best Pakistani drama serials are Pyare Afzal and Mann Mayal due to which he got high familiarity. He is also the supporter of Pakistan Tahreek e Insaaf. He also hosts a program Debate Headquarters on Bol News Channel. He got many awards including hum awards and ARY films award. 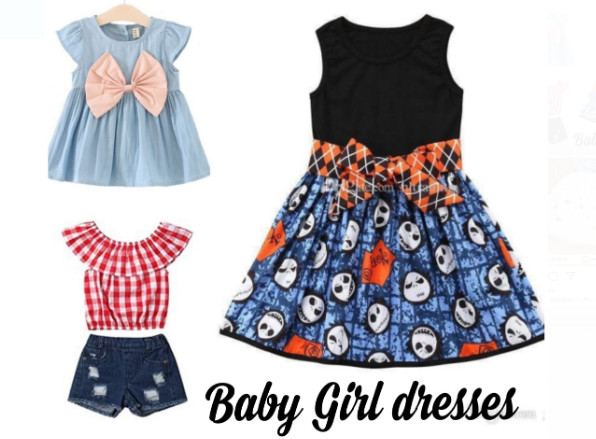 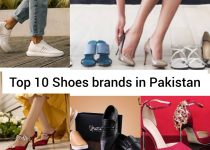