Social media sites and apps are the platforms where people can share information and their ideas through virtual communities and networks. People interact and communicate with each other or stand with the votes just like a society against an issue. The use of social media is increasing day by day not only in developed countries but also in developing countries like Pakistan. People learned the use of the internet and now the world’s information is in the hand of everyone. Although it also has some negative impacts of social media in Pakistan it is also beneficial as people are now able to speak for their rights through social media. Most of Pakistanis use social media for just time to pass and others use it to get in touch with friends and family members. In Pakistan, social media is used by almost every member of each home. Pakistan is standing on the list of top 20 Internet-using countries in the world. 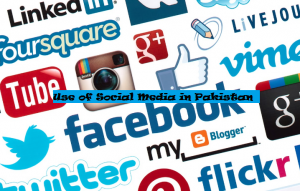 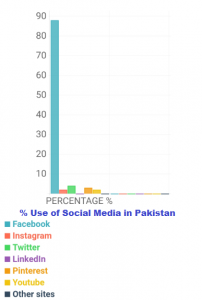 Here we are sharing with you the top social media networks well-known worldwide and most popular in Pakistan.

Facebook is the largest social media website in the world. It is used by billions of people in the world. It was introduced in 2004 by Mark Zuckerberg. This platform allows its users to contact their friends through messages or by audio and video calls. Users must have a personal profile on it by signing up. It is on 3rd no according to Alexa rank of websites. In Pakistan, about 90% of internet users have their profiles on Facebook. Somehow it is useful while people to stay updated with the doings around them. In Pakistan, it is used by most of our teenagers and youngsters, so it is also responsible for a bad effect on the studies of the students. Although it is also very helpful in promoting the business as thousands of Pakistani businessmen promote their business through it. 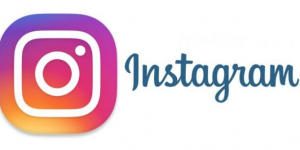 Instagram is also a vast social media platform used worldwide and also the 2nd most popular site in Pakistan. It is owned by Facebook and specially designed as only photos and video sharing sites. It was introduced in 2010 and got high popularity within half a decade. It is mostly used by Pakistani girls who prefer privacy. People get followers and share their activities and pictures with them. It allows many filters before uploading pictures with tags. It is also very helpful for online business. People get millions of followers and sell their products. Moreover, people also promote their vlogs through this platform.

Twitter is one of the world’s most famous social media sites working since 2006. It is about what’s going on in the world or around you, you can also share your opinion on the given situation. People share their thoughts and discuss current affairs and get updated on the latest news by means of this site. It is one of the best websites mostly used by literate Pakistani people who just connect with it to get updated their selves by the latest news. Thousands of Pakistani people have profiles on Twitter. People follow each other and when they tweet their followers can see their posts. Twitter also gives an option of retweeting you can also retweet others’ posts with your own opinion. 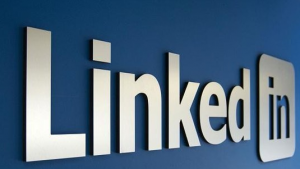 LinkedIn is the best social networking website designed specifically for the professional network. It is famous worldwide and now become popular in Pakistan. LinkedIn allows its users to make their professional identity to become a part of the worldwide professional society.  People who make their profiles on LinkedIn must have to provide information about their qualifications, work experience, skills, and day-to-day working activities. LinkedIn is a very helpful platform for the promotion of your business when you can target your audience and promote your business. 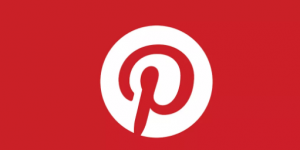 Pinterest is a combination of words pin and interest. It is a social media site well-known throughout the world and now spreading rapidly in Pakistan. It was introduced for the first time in March 2010. It gives the option to its users to pin or save images or videos with some information or link the address of their website. Users first have to choose topics of their interest and can also build their own boards according to a particular theme and then save related pins on these boards. It is very helpful for online and offline business owners. Thousands of people purchase and sell things on this site. In Pakistan, thousands of people signed up on Pinterest and this ratio increasing rapidly with the rapid use of the Internet. 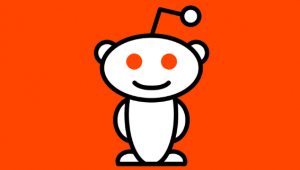 Reddit is the sixth most popular social media website or app in the US. No doubt it is not mostly known in Asian countries like Pakistan or India. It has an Alexa rank of 18 which is very less than other competitors’ social media sites Pinterest or LinkedIn. It gives the option of thousands of communities each related to a single topic, these communities are also known as subreddits. One subreddit allows much-related to post on it. If someone posts an unrelated post on the subreddit then it is automatically removed from Reddit or may ban his/her subreddit. In Pakistan, mostly online businessmen know this site. 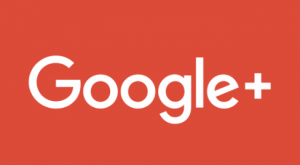 Google+ is one of the known social networking sites that is owned by Google Inc. It was first time introduced in 2011. It allows its users to make their accounts on it and built up a community according to their own choice and bring people together with the same choices. After making community users can share their ideas by uploading different posts. As it is introduced by Google when someone login to Google it shows on its menu bar so that the user can move easily towards the Google+ account. It is also very helpful for the promotion of the business. Users can also make/her own business page that is saved by Google and people can comment by default on it.  It is well known in Pakistan and worldwide because Google is the biggest search platform. 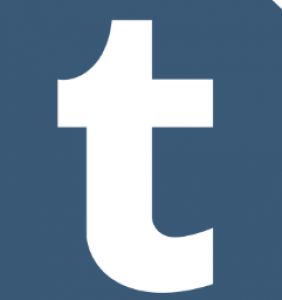 Tumblr is another social media platform known in Pakistan. It was first time introduced in 2007. It took a long time to spread around the world but now it spread over to hundreds of countries. It is a microblogging site. Now, this site has an issue in Pakistan and people are much worried about it because they were running their blogs on this site for many years. But Tumblr is being used by people in an ethical way. If you are also facing this problem use to log in by using the site address with HTTP rather than HTTPS. 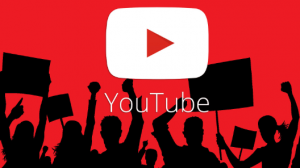 YouTube is the most popular video-sharing social media platform in Pakistan. With the spreading use of using Internet YouTube is also viewed more and people are friendlier to see videos rather than reading detailed articles on Google. In Pakistan, many channels are organized by Pakistanis in order to share their talent with the Pakistani audience. Sports, news, TV programs, music, comedy programs, beauty, and food are the most common topic seen by Pakistani users. 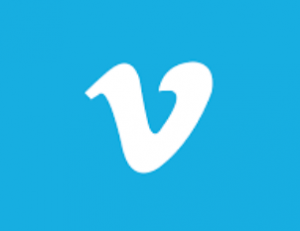 Vimeo is a video-sharing site first introduced in 2004. It is mostly used by artists in film, animation, and the music industry. It is different than YouTube as it requires the creativity of artists. Rather it is not common as on YouTube but is well known in different countries. Now it is also used in Pakistan for business promotion purposes.

Please give your opinion about this article in the comment section. 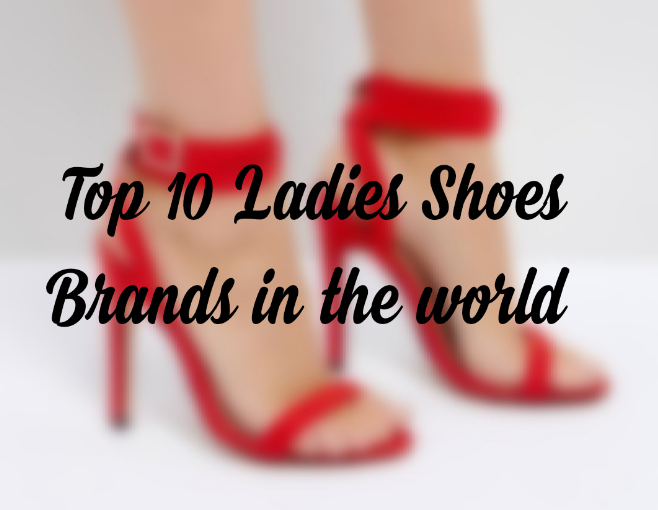